Pregnancy > “Your Doctors Online helped me through my high risk pregnancy”

“Your Doctors Online helped me through my high risk pregnancy” 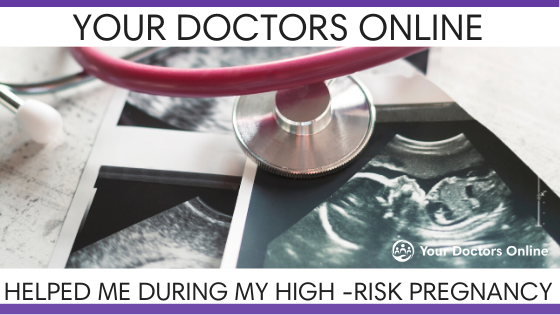 Natalie had two normal pregnancies but was thrown for a loop when she experienced bleeding early in her third pregnancy. She knew bleeding in early pregnancy can be common, but she felt something was different.

“With two little kids at home the thought of making an appointment for a little bit of blood seemed overwhelming. I was exhauseted and worried. I found Your Doctors Online whille searching online and downloaded the app. I was able to speak to a doctor and explain what I was experiencing.”

While occaisional spotting during the first trimester is common, bright red blood can indicate a more serious problem. In Natalie’s case she was directed to her nearest hospital where she was ordered on bed rest for a tear in her placenta.

“Being on bedrest with small children is not an easy task. Having Your Doctors Online at my fingertips for any new symptom or worry was a godsend.”

While Natalie had the support of a doctor in her pocket, her pregnancy was high-risk and ended with an emergency c-section after a placental abruption.

“It was a very scary nine months,” she said.

What Causes Bleeding in Early Pregnancy?

While the sight of blood during pregnancy is a scary sight for any expecting mother, it is common. Bleeding during the first trimester can occur in up to 15 to 25% of pregnancies. Although vaginal bleeding is often not a sign of a serious issue, it is important to check-in with your healthcare provider if you experience any amount of vaginal bleeding when pregnant.

Changes to the Cervix: While sex does not increase the risk of miscarriage in a normal pregnancy, it can cause vaginal bleeding. This is due to the changes that the cervix undergoes during pregnancy. During pregnancy the cervix moves to a higher position in the vagina. Blood flow increases and causes the texture to soften and become more sensitive. This senstivity can cause the cervix to bleed after sex during pregnancy.

Placenta Previa: This condition occurs when the placenta (an organ that forms to provide oxygen and nutrients from the mother to her developing baby during pregnancy) implants at the bottom of the uterus and partially or completely covers the cervix.

Subchorionic hematoma: This condition occurs when blood forms between the placenta and the uterus. This condition, also known as subchorionic bleeding,may lead to light spotting or it may cause no symptoms. This condition often occurs during the first trimester and can be diagnosed during routine ultrasound. It typically resolves on its own without the need for any medical or surgical intervention.

Related: Advice from a Doctor: Vital pre-pregnancy checks that aspiring moms to be need

What is Placental Abruption?

Placental abruption (abruptio placentae) is a serious condition that commonly occurs around 25 weeks of pregnancy in roughly 1% of pregnancies. It occurs when the placenta detaches partially or fully from the inner wall of the uterus before the time of delivery.

This is extremely dangerous as the placenta is responsible for providing oxygen and nutrients from the bloodstream of the pregnant mother to her developing baby. Placental abruption can cause heavy bleeding and is dangerous for both mother and baby if left untreated. .

Placental abruption commonly occurs in the last trimester of pregnancy, especially in those last few weeks before birth. The signs and symptoms to be aware of for this condition include:

Many women report a quick onset of back and abdominal pain. While bleeding is often present, the amount can vary greatly. This is because in some cases the blood can become trapped inside the uterus. The amount of blood loss does not always coincide with the amount the uterus has seperated from the placenta.

While symptoms often have a quick onset, placental abruption can also develop slowly and cause light and intermittant bleeding. In these cases it can cause complications such as slow growth or low levels of amniotic fluid.

The official cause of placental abruption is unknown, although trauma or injury to the abdomen or the rapid loss of amniotic fluid are cited as possible causes.

Factors that can increase the risk of placental abruption include:

Placental abruption is a serious condition that can cause life-threatening problems for both mother and baby.

For the mother, placental abruption can lead to:

For the baby, placental abruption can lead to:

The best prevention is to speak to your healthcare provider about the best practices to lower your risk. Some of these could include:

Read next: Your Doctors Online helped me start my labor

Put a Doctor in Your Pocket all Pregnancy Long 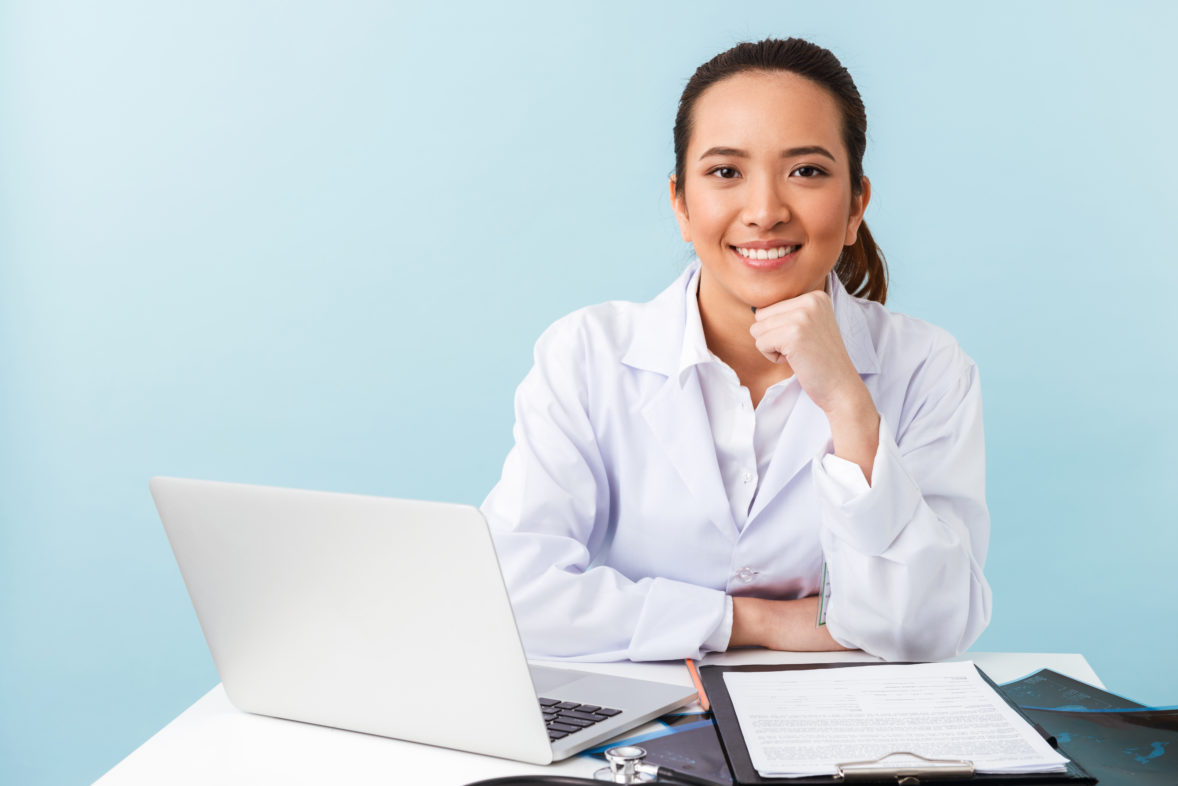 Pregnancy is a time for many questions. At Your Doctors Online, we are happy to answer your concerns 24 hours a day. Don’t put your worries off until your next appointment. Get answers in real-time from our empathetic and professional doctors. Try us for free today!