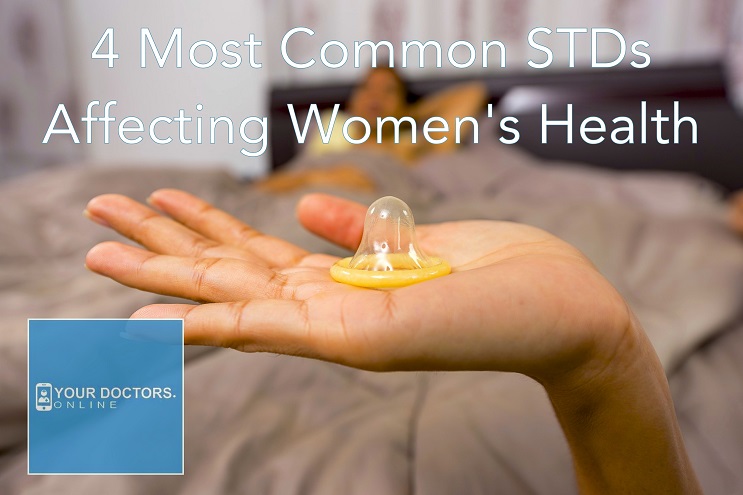 Many of the most common STDs are significantly impacting women’s health. Did you know that untreated STDs are the cause of infertility in around 24,000 women?

Women’s health issues like these are vital to your overall health and wellness, in and out of the bedroom. If you haven’t been tested for STDs lately, it may be a great plan to get it done.

And if you are planning on getting pregnant, or just found out you are, testing for STD’s is important to you and your baby’s health. For instance, 40 percent of infant deaths are attributed to untreated syphilis.

1. Chlamydia is Most Common of All STDs

Chlamydia is certainly a serious women’s health issue when it comes to STDs. In fact, the rate among women is more than double compared to men. It is the most common, and the easiest to prevent and treat.

Chlamydia may have no symptoms to mild ones that may be associated with several other women’s health issues. Chlamydia can cause serious problems during pregnancy and is easily passed from partner to partner if safe sex is not practiced in the bedroom. 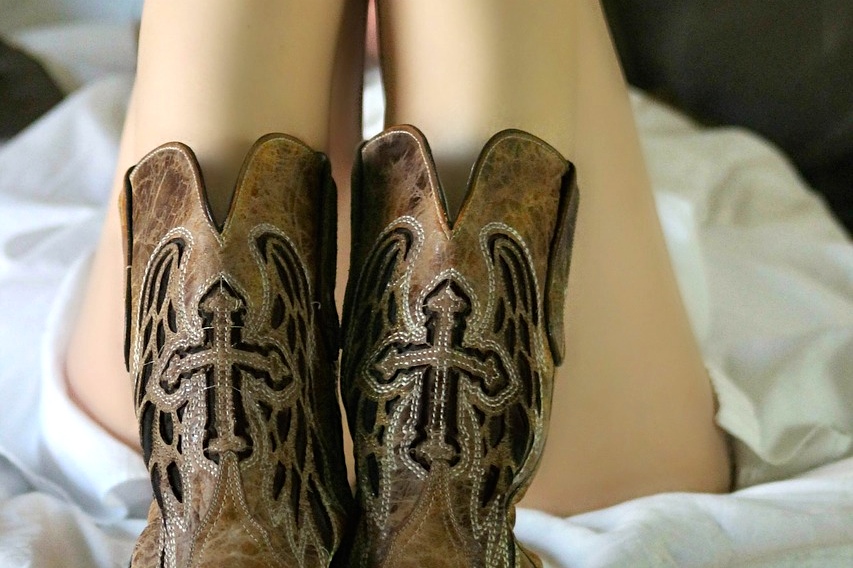 Gonorrhea is among the most common STDs that impact women’s health. And like chlamydia, it affects women more than men.

Getting tested for gonorrhea is important for your overall health and wellness, since gonorrhea cases are more likely to go unreported. Symptoms include painful urination, and odd colored vaginal discharge.

HPV is another common STD among men and women, but plays a big role in overall women’s health. It is estimated by the CDC that nearly all men and women will be infected by one strain of HPV in their lifetime.

HPV is another one of the silent STDs, often leading to infection with no symptoms. If HPV goes untreated, it can cause serious health problems in women, such as cervical cancer.

Genital Herpes is another one of those STDs more common in women than in men. There is no cure for genital herpes, affecting women’s health, and the health of their partner.

Treatment for genital herpes is available, and your doctor can prescribe medication to keep outbreaks at a minimum. This can keep spreading this STD at a minimum as well, according to research.

Do You Have Questions About STDs and Women’s Health?

Talk to a doctor online about any of these, or other STDs, affecting women’s health today. There are answers, and you may find a discreet, anonymous online platform more comfortable.

It is absolutely important to get tested for STDs and practice safe sex. This will allow you to stay clear of these medical issues and other more severe diseases that can be transmitted sexually.