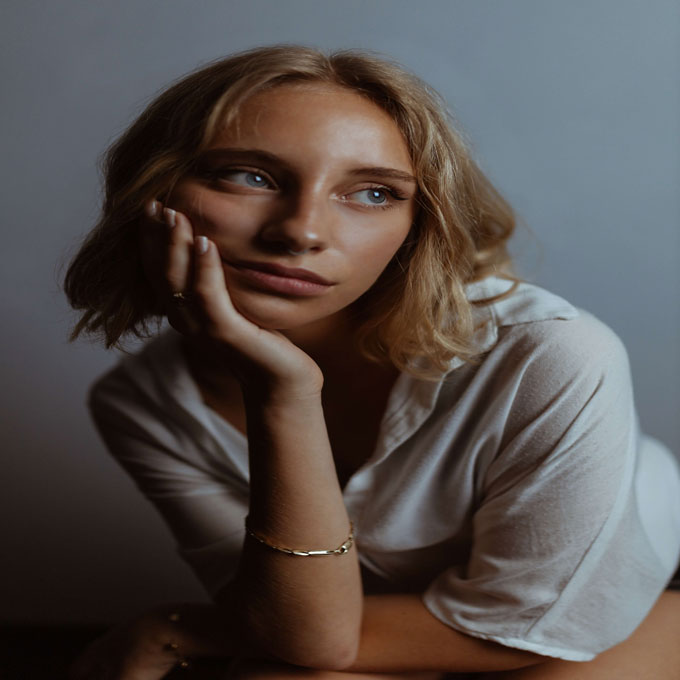 Women surely know the physical changes associated with pregnancy. However, a new study suggests pregnant females experience changes in their brains, even after giving birth.

Researchers in Spain found that pregnancy changes the brain in significant ways. They believe it alters the size and structure of the brain. And these changes affect understanding, beliefs, and feelings.

The study published in the journal Nature Neuroscience (2016) showed that women had changes in their brains lasting up to two years after giving birth.

“The significance of these changes and the duration of these changes is yet to be determined,” says Dr. Rodney L. Wright, associate professor at Albert Einstein College of Medicine and Montefiore Health System.

The changes could last even longer. Researchers know that brain changes in rodents last well into those golden years.

A study involving rodents published in PLOS One (2015) found that, “Pregnancy remodels the brain, especially the hippocampus, both structurally and functionally.”

The lasting effect of pregnancy on women and their brains is still unclear. The study only examined research participants for two years.

The recent research involved 25 women who had recently been through pregnancy and a control group of 20 females who had never given birth. They used MRI brain scans to measure changes in the brain.

Interestingly, the new mothers had a loss of gray matter in areas of the brain dealing with social cognition. This is related to emotional intelligence.

The changes in women after pregnancy aren’t necessarily bad. Loss of gray matter may be better, says Elseline Hoekzema, study coauthor and neuroscientist at Leiden University.

Hoekzema suggests that the gray matter loss could, “Represent a fine-tuning of synapses into more efficient neural networks.” 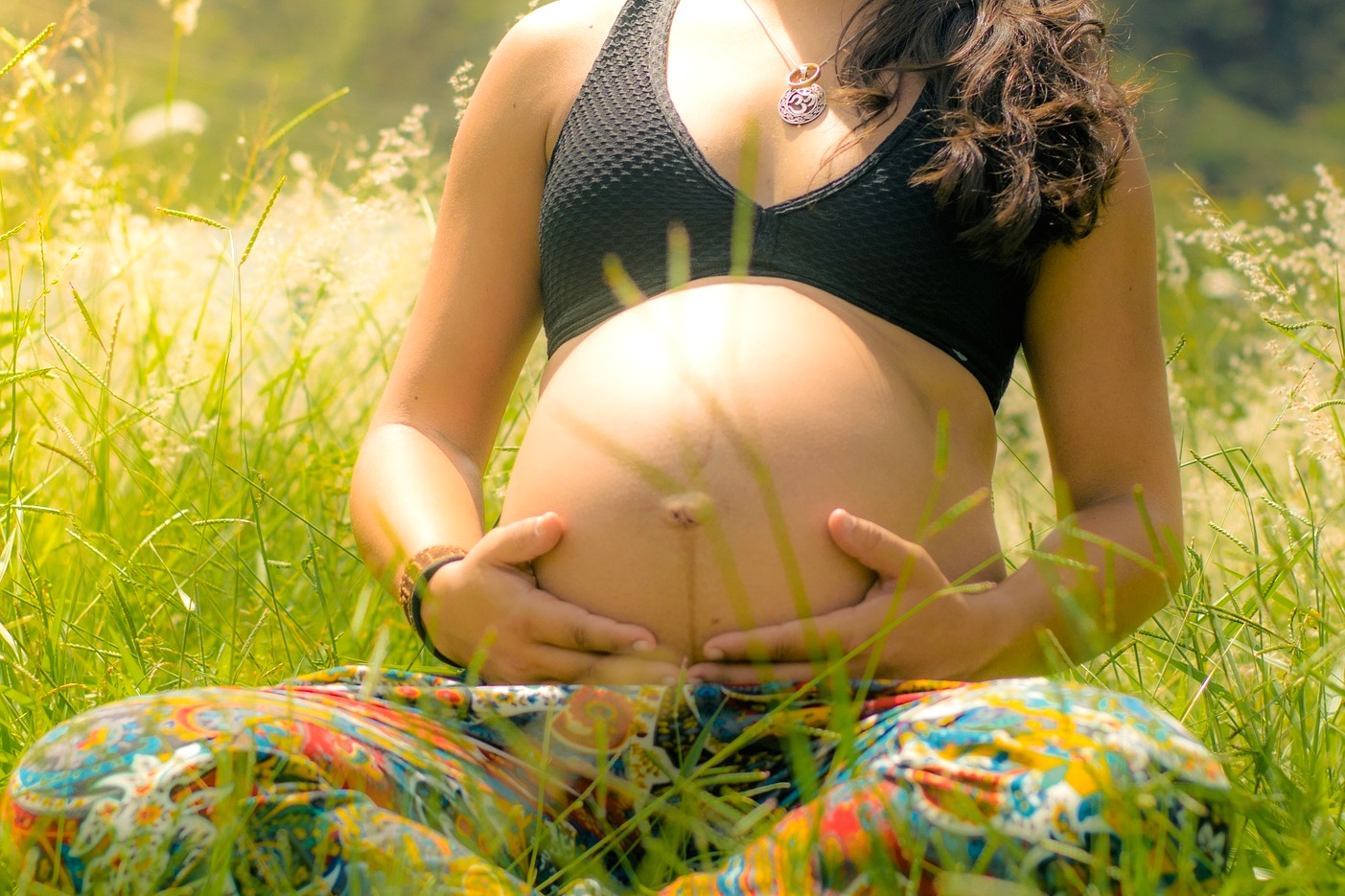 The women involved in the pregnancy brain changes research took cognitive tests while having MRI brain scans. Those who had given birth scored less on the verbal tasks.

Researchers believe that the lesser score is not all that important. However, the changes occur in areas of the brain that involve multiple behaviors. Some may be used for memory, and others could implicate depression.

In fact, postpartum depression affects 11 to 20 percent of pregnant women each year. The new study is certainly interesting and important for you to understand further.

Are you experiencing issues while pregnant? Do you have pregnancy questions? Talk to a doctor online, or consult with your OBGYN for the answers you need and deserve.

You simply can’t afford to risk you and your baby’s health with potential medical error. Do you think pregnancy changed the way you think, your emotional intelligence?

Check out this video for more information . . .